What can we do to help?

We are at your disposal from Monday to Friday.

If you have any question please fill in the contact form ---> 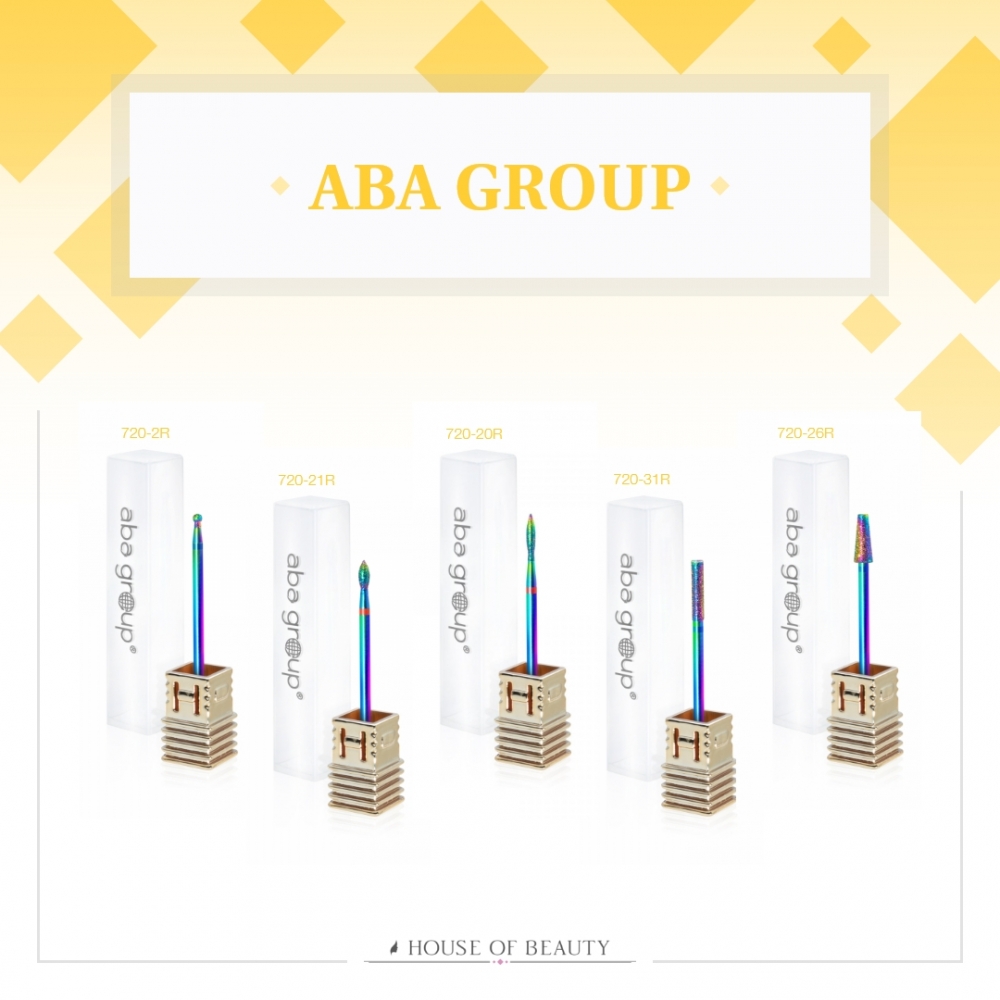 £ 11.90
Notify me when this product is available

WARRANTY ORIGINALITY
OF THE PRODUCT

720-2R - are used to clean and smooth the cuticles and the surface of periungual shafts. Working with these cutters is divided into two stages. In the first one, we work with a smaller cutter on the inside of the cuticles to raise them even more. In the second step, we use a larger ball mill to remove and smooth.

720-20R - cuticle removal and removal cutter. Its unique shape allows you to remove the cuticles adhering to the nails.

720-21R - are used to clean the space between the periungual shafts and the nail plate.

720-29R - the conical cutter is used to move cuticles around the nail.

720-31R - cutter designed to smooth the nail plate around the shafts.


Basic errors reducing the life of drill bit and tools:

The basis for maintaining maximum safety when performing traditional and hybrid manicure is professional technical training in the field of manicure.